The only constant in life is change.

Once Google attained global domination of the internet they set about changing the rules to suit themselves (ha ha ;-). "The world is going mobile! Look at the numbers!" Yeah right, they were saying that when I had cold hard factual statistics (yeah I know... lies, damn lies, and statistics) that most of my websites were getting only perhaps 5-10% mobile traffic. Yes it's inevitable and yes it's growing but I was being pushed into it kicking and screaming, and that sucks. With one foul swoop all my many years of solid and compliant work was becoming potentially obsolete. Ten years of table based layouts, all those W3.org standards compliant and lightning fast loading images with height and width tag attributes, now penalised, all needed to be changed to comply. It all seemed so unfair.

My main beef with the 'world going mobile' assertion was that while I too use phones and tablets to access the internet, neither of those tools give me any real satisfaction. As an active contributor for more than a decade, a touch screen typing interface left me cold, paths and links are obscured, 'sharing' is done through third parties like Facebook and Twitter or whatever the new data gathering machine is this week. They are devices for consuming not contributing, monitoring communications not facilitating them.

So then in March or April or some time early 2015 The Big 'G' ruined my life to a large degree. They changed the rules of the game in that they openly stated that from that date, Google would favour mobile content in organic search results.

Tragically for me this all happened about the same time the worlds other richest tech provider forced me to change my computer operating system so they could spy on me better too. Not only that, but understand my frustrations when just as the folks at 'G' were telling me to change the way I've been doing stuff for over a decade, I would also have to get my tired old brain around a new operating system, AND THEN some of the programmes I've been using since day one would no longer work on the new operating system. Crikey!

So I was stuffed really, I wanted to dig ditches for a living instead of constantly chasing the ever moving goal posts provided by Moore's Law that made a few people very rich while providing Big Brother with surveillance tools to keep the heaving masses in line. I was angry with the whole enterprise. Full stop.

But alas it soon became apparent to me that I was being a bit silly. Few people have the advantages I have when it come to experience and knowledge of HTML and CSS so I had an outstanding head start. I found assistence and was well armed with www.w3schools.com. So like the great Giuseppe Garibaldi in 1866, I screamed "Obbedisco!" ("I obey!") 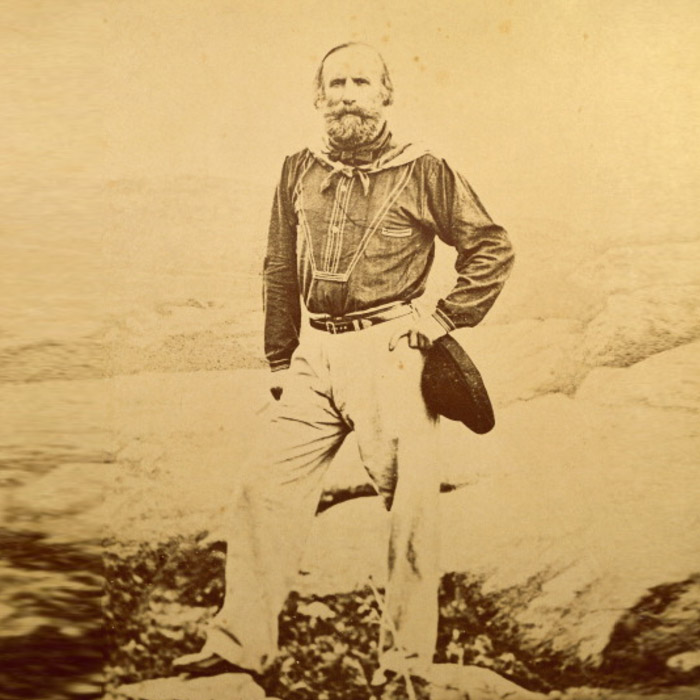 So here it is where I can safely play in my new sandpit.

All Site Production websites are now based on RWD and are flexible and accommodating to most popular viewing devices, big and small.